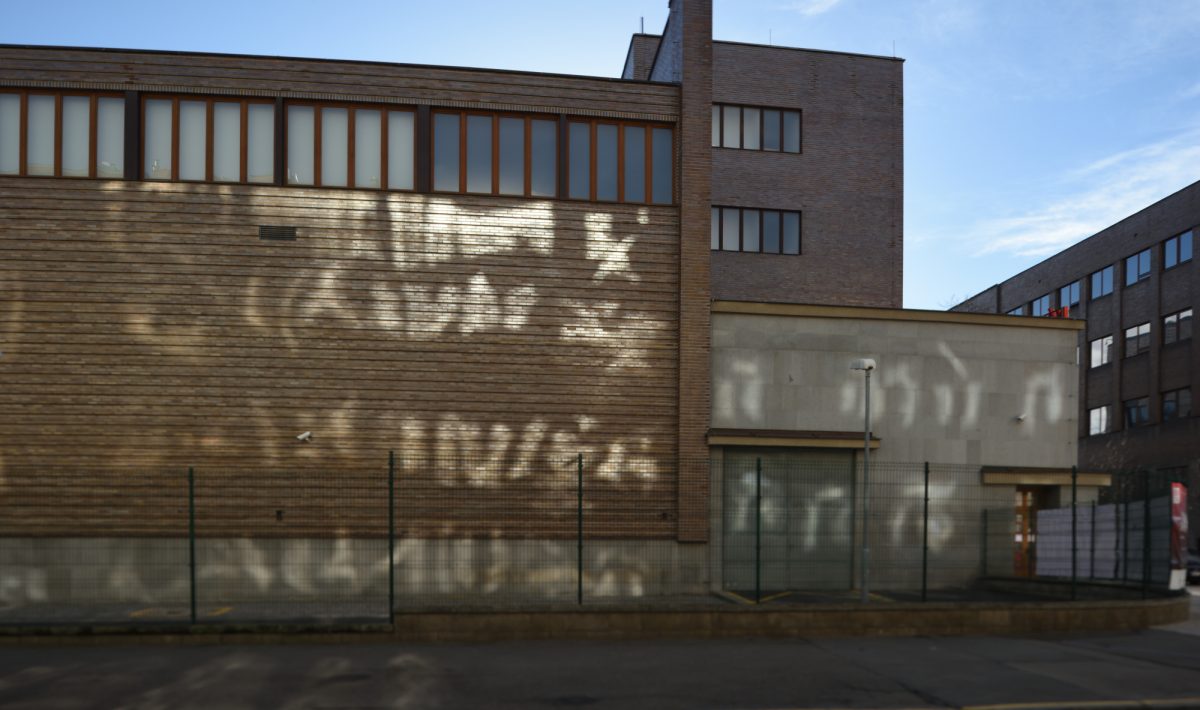 Expressing an opinion in an objective way

The article Merkel legacy: EU’s queen with a tarnished crown is a superb example of objectivity and hedging in an opinion piece. Even though it is not strictly academic, I feel it is worth sharing to illustrate how to write objectively using techniques such as hedging.

This opinion piece by the BBC’s Europe editor Katya Adler uses the following general principles. These are powerful techniques for writing objectively.

The author states her argument in the first paragraph. The topic of each sub-argument is clearly stated in the headings. The second to last section entitled Mixed legacy reinforces the author’s argument.

Throughout the article evidence and examples are given for both sides. This shows objectivity and makes the author’s argument more credible.

Some phrases used: Another point of view is that; On the other hand

Use of evidence and facts to support opinions is very important in English. The author has selected clear and relevant examples, quotes and other evidence to support each of her sub-arguments.

Hedging means being cautious when stating a claim to be sure that it cannot be easily disproven. This is a very strong convention in academic writing and the author of this opinion piece also uses it in phrases such as these:

Usage that is not academic

In this journalistic opinion piece, the author uses I and also addresses the reader as you in phrases such as Hardly suprising, you might say. In academic English I and you would likely be avoided and replaced with impersonal structures, e.g. This article has shown that, It can be argued that, etc.

Also unlike in academic writing, the author does not provide citations for many of her claims.