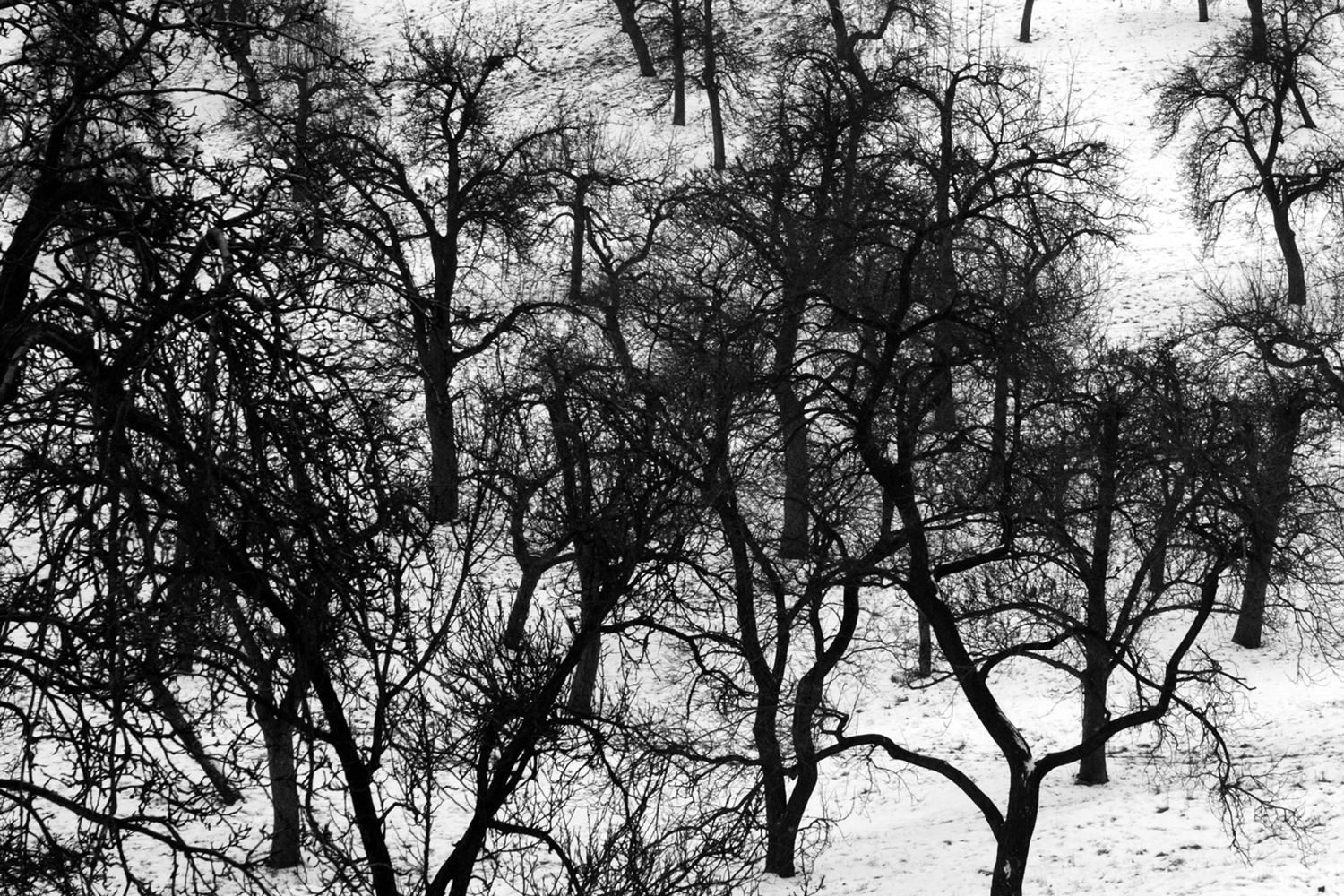 Signpost language structures writing and guides the reader through the text. Since these phrases are generally very simple and clear, continental writers may feel that they are not academic enough and thus hesitate to use them.

Signpost language is a convention in Anglo-Saxon academic writing and should be used when writing academic texts in English.  It is fine to use even the simplest signpost phrases, for academic writing such as first, second, third.

The paper is organized as follows: Section 2 starts off with a presentation of the three proposed indicators, followed by an inspection of their ability to capture major uncertainty-enhancing economic/political events (Section 3). Sections 4 and 5 go one step further, analysing the role of the uncertainty measures in shaping economic fluctuations in the euro area by estimating and simulating multivariate time-series models. Conclusions follow.

2 Replies to “Signpost language in introductions”