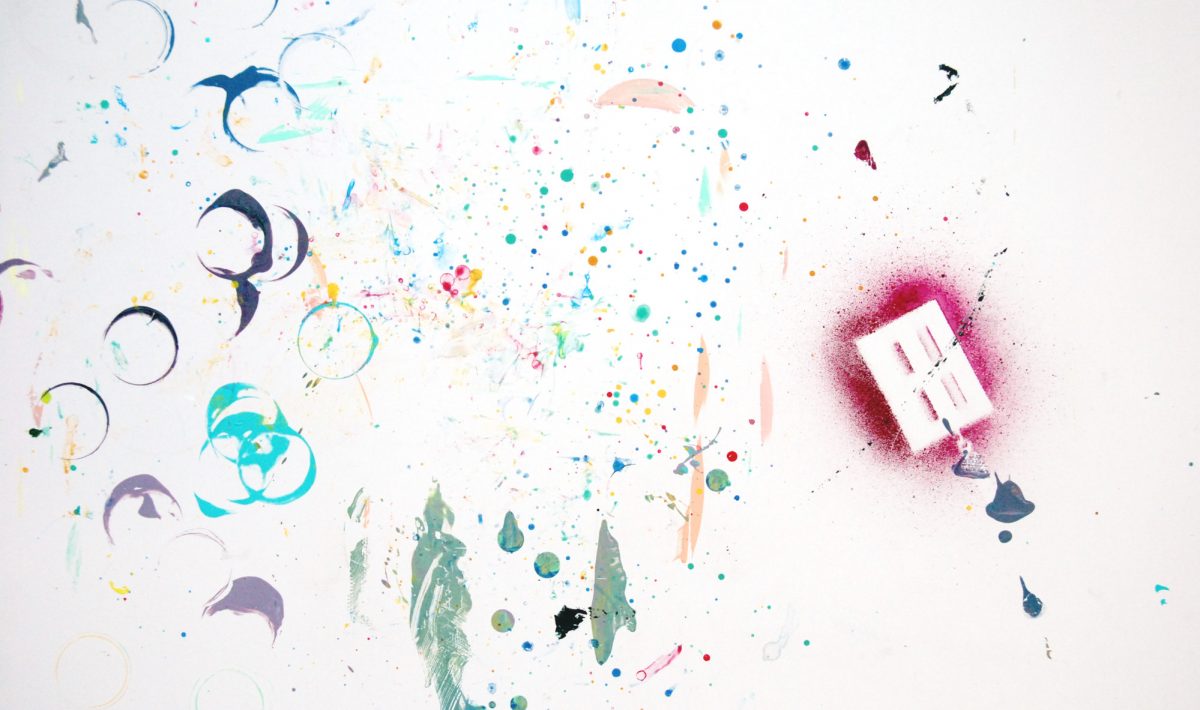 The following basic principles are helpful:

Contracted forms should be avoided

Words are normally written out in academic English.

Example: use cannot instead of can’t

Example: use it is instead of it’s

Colloquial language , i.e. spoken and informal language should be avoided

Example: The results of the study were really surprising.

Academic style: The results of the study were very surprising.

Very is used since really is informal and colloquial.

Example: The data collection methods were good and the preliminary results are promising.

Example: The data collection methods were effective and the preliminary results are promising.

Language and punctuation indicating your attitude should be avoided

Example: Researchers found that 95% of registered university students plan to vote in the upcoming election!