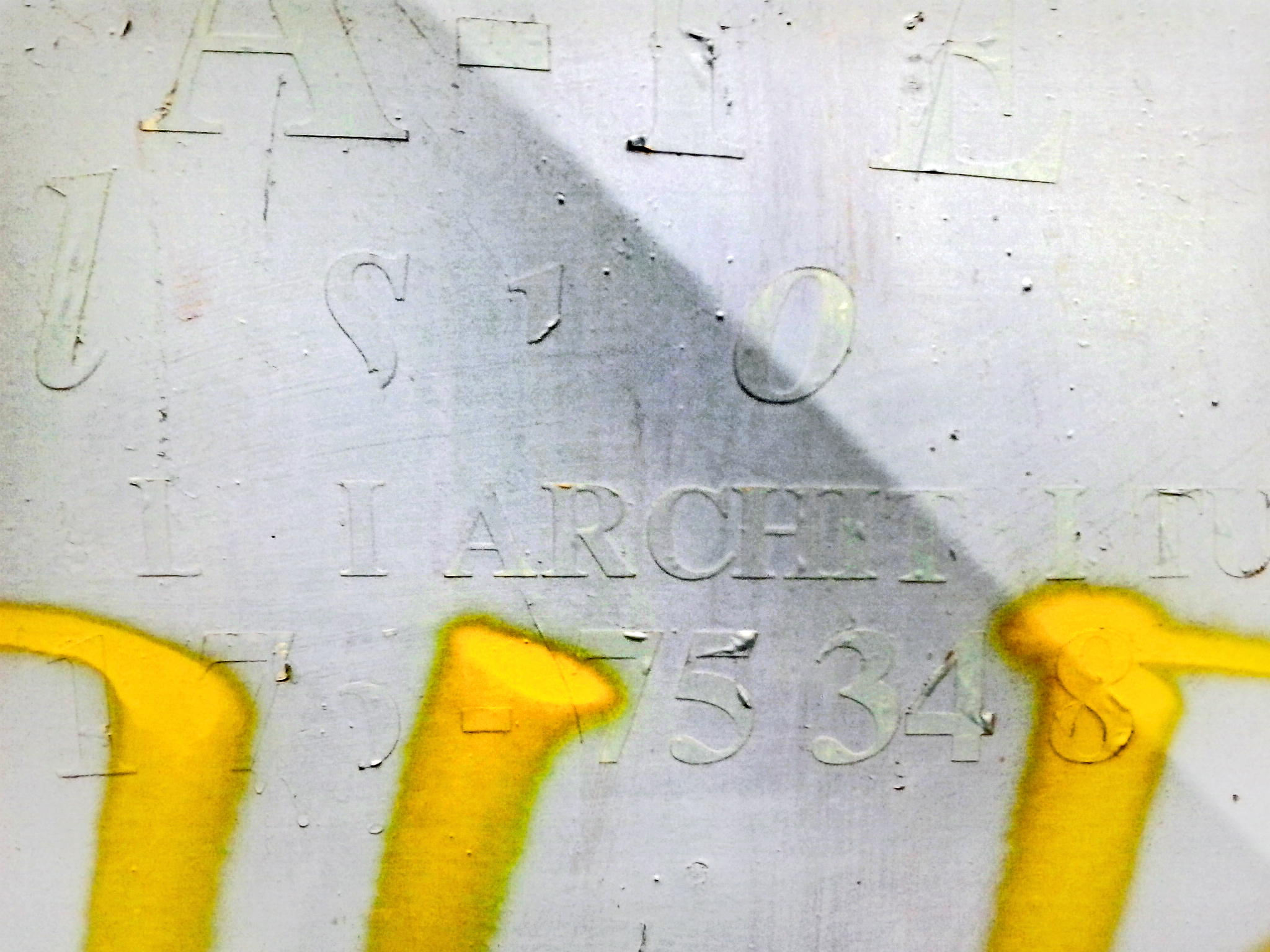 Gender neutrality is now a convention in Anglo-Saxon academic writing. While not everyone agrees with the concept behind this, its usage is highly recommended as not using gender neutrality can offend people and affect how they view your work.

For those not used to using gender-neutral language, the key thing is to remember to use it.

Let’s look at three common ways to create gender neutrality in this sentence.

Not gender-neutral: In stage one a student was assigned to a group according to his interests.

Option 1: Change to the plural

When words are used generally in academic English, we tend to pluralize them. This neatly solves the problem of gender neutrality.

Gender-neutral: In stage one students were assigned to groups according to their interests.

Option 2: Replace his with his or her

This works well if there are only a few sentences. Otherwise it can become awkward to repeatedly use his and her. (I recommend that my students not use s/he or his/her as in my opinion they both seem too informal for academic English.)

Gender-neutral: In stage one a student was assigned to a group according to his or her interests.

Option 3: Use their to refer back to a singular subject

This is strange to get used to as we all learned that their is plural. It is now a convention to use their to refer back to a singular subject to maintain gender neutrality. According to the Oxford Online Dictionary, this usage in fact dates back to the 16th century.

Some of the points in this post come from Appendix 3 in the Cambridge Academic English Advanced Students’ Book by Martin Hewings and Craig Thaine, Cambridge University Press 2012.