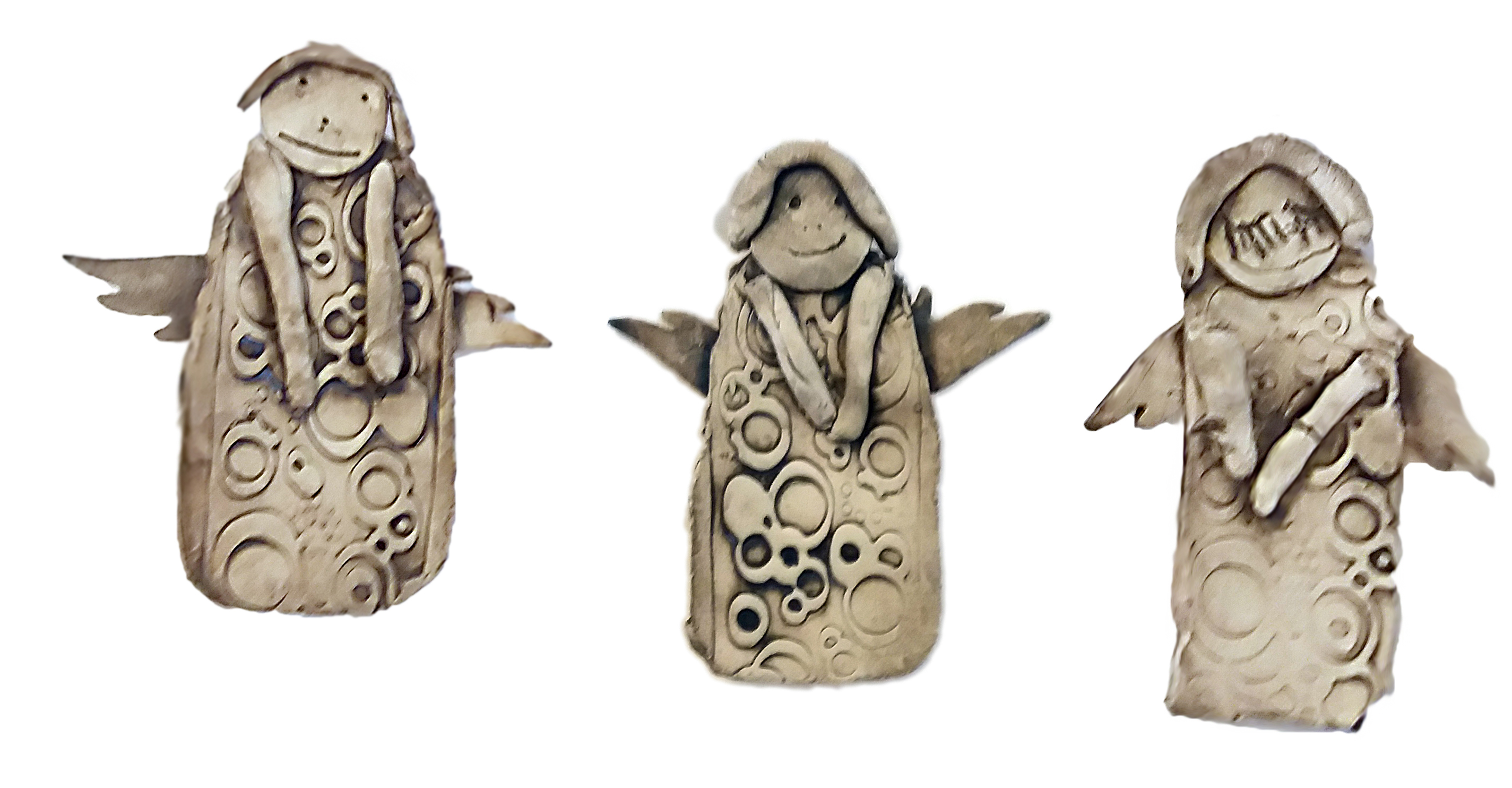 This post was prompted upon being encouraged by a Czech acquaintance of mine with the words that I would “have to hardly work on my paper” that had an imminent deadline. While it did indeed transpire that I hardly worked on it, the intention was to work hard on it. Well, the road to hell is paved with good intentions. . .

In a nutshell, the negative adverb hardly means scarcely or to an insignificant degree; hard as an adverb means with effort, difficulty or force.

The examples illustrating the definitions below (from Lexico Oxford Dictionary; links on the headwords are given to alternative definitions from Merriam-Webster) are taken from the BNC social sciences corpus of academic texts.

1 With a great deal of effort.

‘They banked on having to bargain hard to obtain the deal, employing suitable economic incentives and disincentives to exact the response they were looking for.’

‘Try hard as he might, he could not understand the argument being made.’

1.1 With a great deal of force; violently.

‘The opposition was set hard against the move and obstructed negotiations at every turn.’

‘With rising case loads and diminishing resources, it is hardly surprising that social workers often feel they cannot win.’
‘ The view that written language and spoken language serve, in general, quite different functions in society has been forcefully propounded, hardly surprisingly, by scholars whose main interest lies in anthropology and sociology.    Thus Goody & Watt (1963) and Goody (1977) suggest that analytic thinking followed the acquisition of written language “since it was the setting down of speech that enabled man clearly to separate words, to manipulate their order and to develop syllogistic forms of reasoning” (Goody, 1977 11).’
[hardly surprising is a common collocation, as is hardly unexpected]

‘The actual facts of who was arrested during the riots, whether black or white, were hardly debated since it was assumed that they were mostly black and mostly unemployed and involved with crime.’
[Compare: ‘There was a hard debate’ (over a contentious issue) – here hard is synonymous with fiercely contested. This is very different to ‘The issue was hardly debated’ in which hardly is synonymous with very little.]

‘The parliamentary session had hardly got underway when the protestors bared all.’
[Climate change group Extinction Rebellion on 1.4.2019 – April Fools Day, but not fake news!]

‘Johns was a puzzling phenomenon for Steinberg, as one of the artists of Pop Art, then hardly begun.’

1.2 Only with great difficulty.

‘Forty years earlier, these basic rights had been much more hardly won.’

1.3 No or not (suggesting surprise at or disagreement with a statement)

‘This might have been all well and good for religions, but it should hardly be taken as axiomatic in the rational study of society.’

‘A study of the distribution of power in society as a whole could hardly use the survey method, for who would be questioned and what questions could be asked?’

In senses 1.1 and 1.3 hardly (like scarcely and rarely) functions as a negative, and so is not used in negative constructions (i.e. ‘not hardly‘, ‘hardly no‘ etc. are ungrammatical). See Merriam-Webster’s usage note on this.

‘Coal-mining communities were hit hard by the pit closures.’

be hard put to find it difficult

‘Modern linguistics is a field full of conflicting theories, and an external observer would be hard put to accept one as better than the rest.’

hard sell aggressive salesmanship (opposite is soft sell, by suggestion or gentle persuasion)

‘In the hard sell of this linguistic and cultural economy, claims are made for English, not unlike those formerly made for Latin or for certain styles of French, that it is better suited to particular intellectual and scientific purposes, notably in the current situation, those for which consumers want to buy languages.’

‘Music-hall and vaudeville belonged not to “humanity at large” but to its audience and that audience was hardly ever an exclusively working-class audience.’

hardly any  almost no, almost none/no one

‘Similarly, the educational non-achievers are over-represented – at the other end of the educational achievement ladder there appear to be hardly any criminals, since only 0.05 per cent of people received into prison have obtained a university degree.’
‘Less than one third of respondents who had a mother living included her as a person to whom they felt very close, and hardly any had what could be described as a “true” close relationship with their mother’