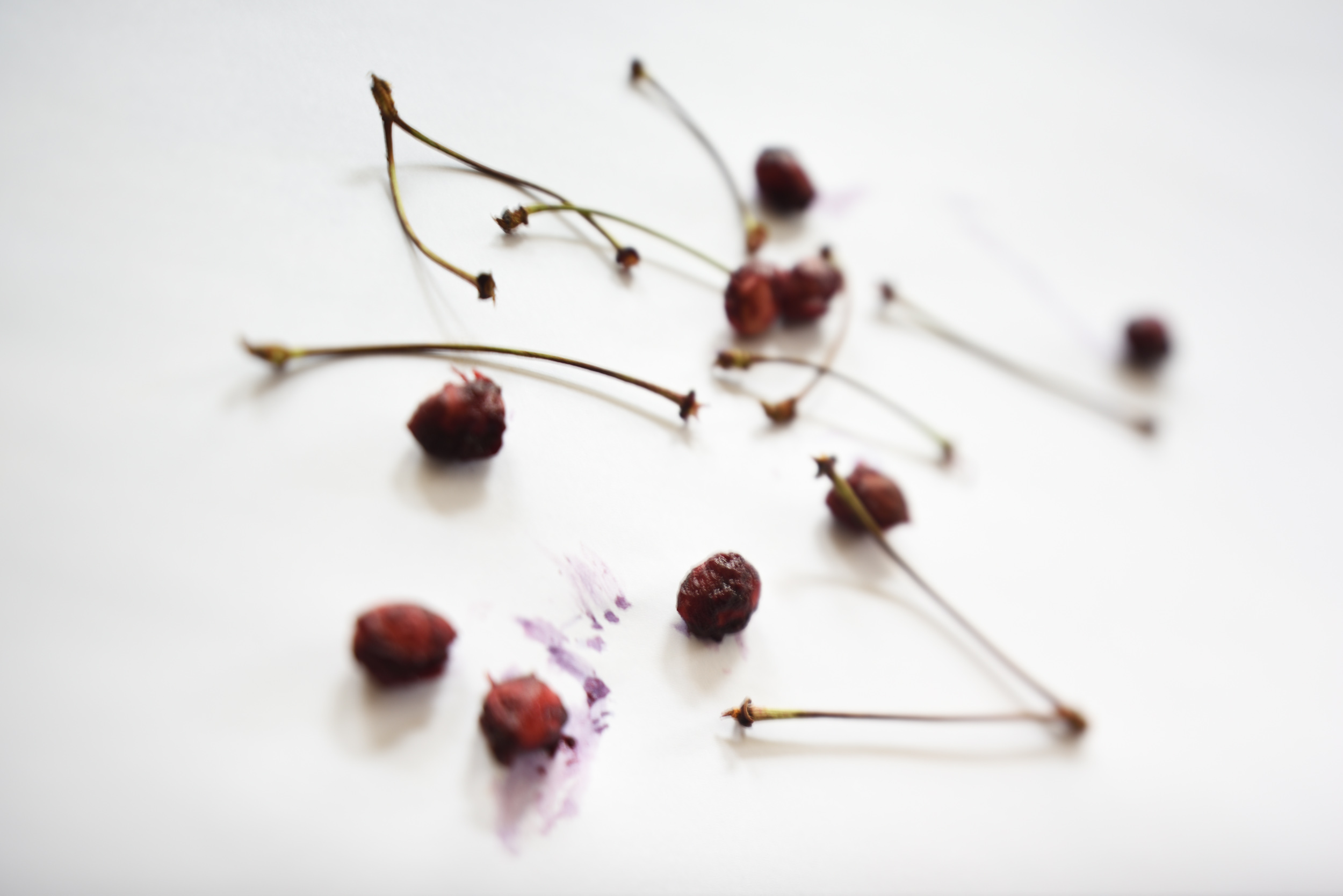 Translating the Czech word problematika can be problematic!

The literal translation, i.e. problematic, is fairly clear. However problematika can also be translated as matter, issue, problem or dilemma. These words are used extensively in academic English and have different usage and connotations.

problematic (the adjective is far more common than the noun; the noun tends to be used in the plural)

A thing that constitutes a problem.

Example Political Power beyond the State: Problematics of Government (title of article from The British Journal of Sociology)

Example This paper attempts to locate contemporary developments and tensions in social work within current debates in social theory concerning the problematics of government and (post) modernity.

2 A subject or situation under consideration.

Example A great deal of work was done on this matter.

Example Financial matters will have an impact on the results of the negotiations.

2.2 The present state of affairs.

Example We can do nothing to change matters.

Example The exploitation of the oil fields has further complicated matters and pushed the possibility of a peaceful settlement further away.

1 An important topic or problem for debate or discussion.

Example The NGO sought to raise awareness of environmental issues.

Example The law specified a two-thirds majority in a referendum on the issue and then a transitional period of up to five years.

1.2 Problems or difficulties, especially with a service or facility.

Example There were issues related to the lack of responses to the questionnaire.

Example Technical issues slowed down implementation of the new policy.