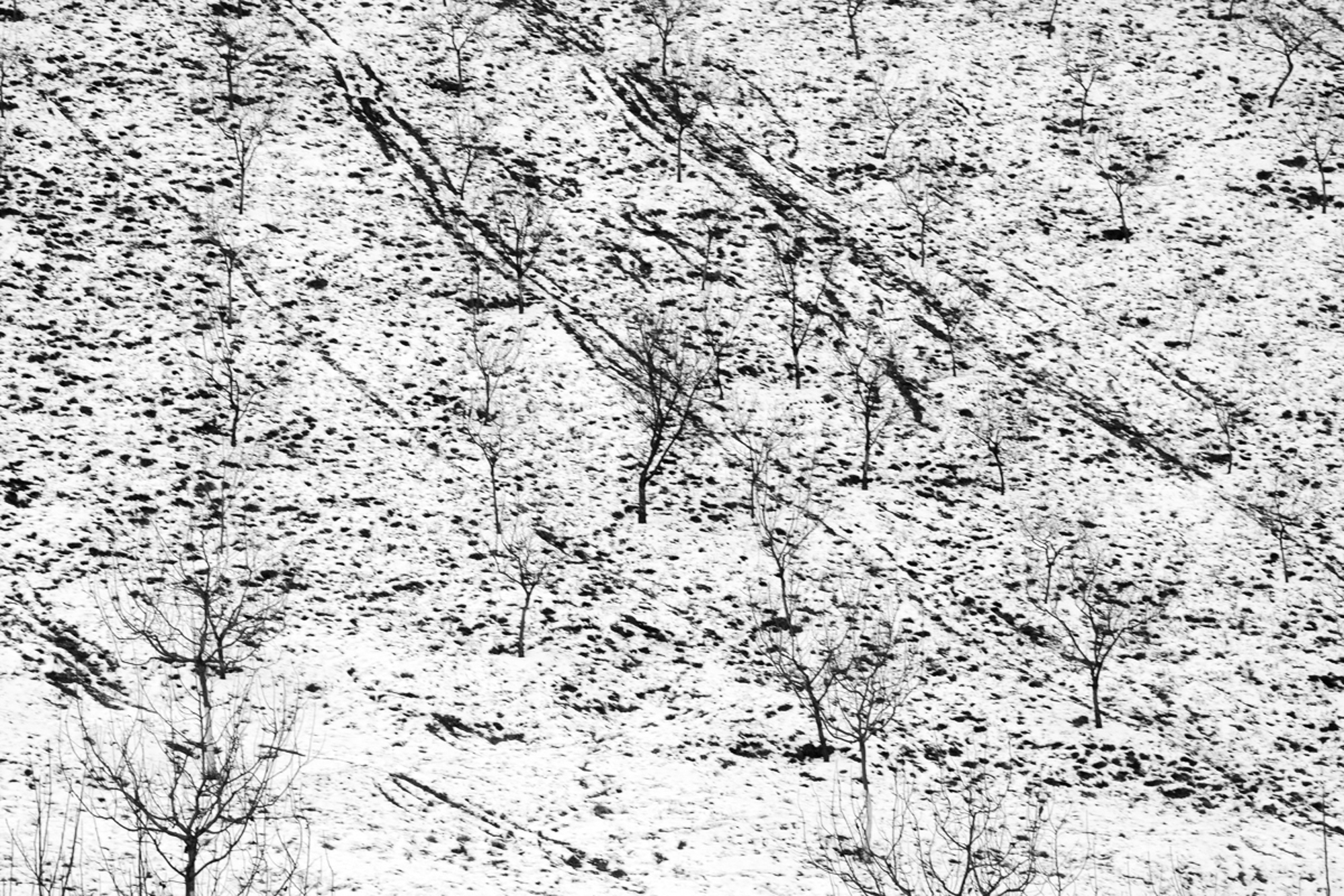 I recently made the mistake of writing “mitigate against” instead of “militate against”: this is a propitiatory post. Consolation is to be found in being in good company, as William Faulkner made the same confusion. It is not uncommon to hear “mitigates against” in speech used with the sense of “has the effect of preventing”, perhaps because “militates against” displays its martial etymology too openly. There are examples of this misuse in the academic corpus too (BNC Social Sciences, via Corpus Concordance English):

Unfortunately, in the realm of education, particularly for people with learning difficulties, attitudes and practices mitigate against this happening. [mitigate should be militate]

militate (against/ for, in favour of) (intransitive)

Meaning ‘have weight or effect (in preventing/promoting)’; usually the negative sense ‘be a powerful factor in preventing’.  The martial connotation may be submerged, or may be strategically unearthed – see examples below.

Examples of militate from the academic corpus

Although use will be made of the concepts discussed above, the experiment reported below does not in any way test various theories of plural reference resolution. Rather, it is an examination of constraints which militate for or against plural reference.

In discussing the question of the possible use of the atomic bomb, Farrar – Hockley concludes that it is unlikely that the bombs could have been used in Korea without prior consultation, as “honour and American political interest would have combined to militate against such a course”

Some people hate their relations and spend all their time gardening, and it is certainly the bone of much contention that racial and colour affinities, together with religious ones such as Judaism or Islam, cut across and militate against national allegiances.

Equally, the extension of the traditional practice of periodic redistribution of the land between households continued to militate against individual initiative.

Tehran’s growing influence in Syria, Lebanon and Yemen, and its intention to possess missiles that could reach the U.S., raises new alarms that militate in favor of a public Saudi-Israeli embrace. — Karen Elliott House, WSJ, “Will Netanyahu Go to Riyadh?,” 6 Jan. 2019 [via Merriam-Webster’s “Recent Examples on the Web”]

The related meaning of mitigate ‘lessen the gravity (of an offence or mistake)’ is contained in the collocation “mitigating circumstances” e.g. for commuting a death sentence, failing to fulfil a promise etc.

Examples of mitigate from the academic corpus

Let us hope that G1S can, in some small way, help mitigate the suffering and hardship felt by all those afflicted by the effects of hazards which, as we have learnt with bitter recent experience in the UK, can occur in an untimely fashion in the most improbable of places.

But in the same period the Government has increased the rate of national insurance contributions from 6.5 to 9 per cent, and, because these rates start at a lower threshold than taxation, the net effect has been to mitigate the changes in income tax.

The need for some form of state regulation to mitigate the worst consequences of economic and social arrangements is accepted. For example, income distribution policies aim to reduce poverty rather than to achieve equality.

The device also enabled the lord to mitigate the rigour of primogeniture and make provision for younger sons, for daughters, and for the endowment of Masses for his soul and the souls of members of his family.