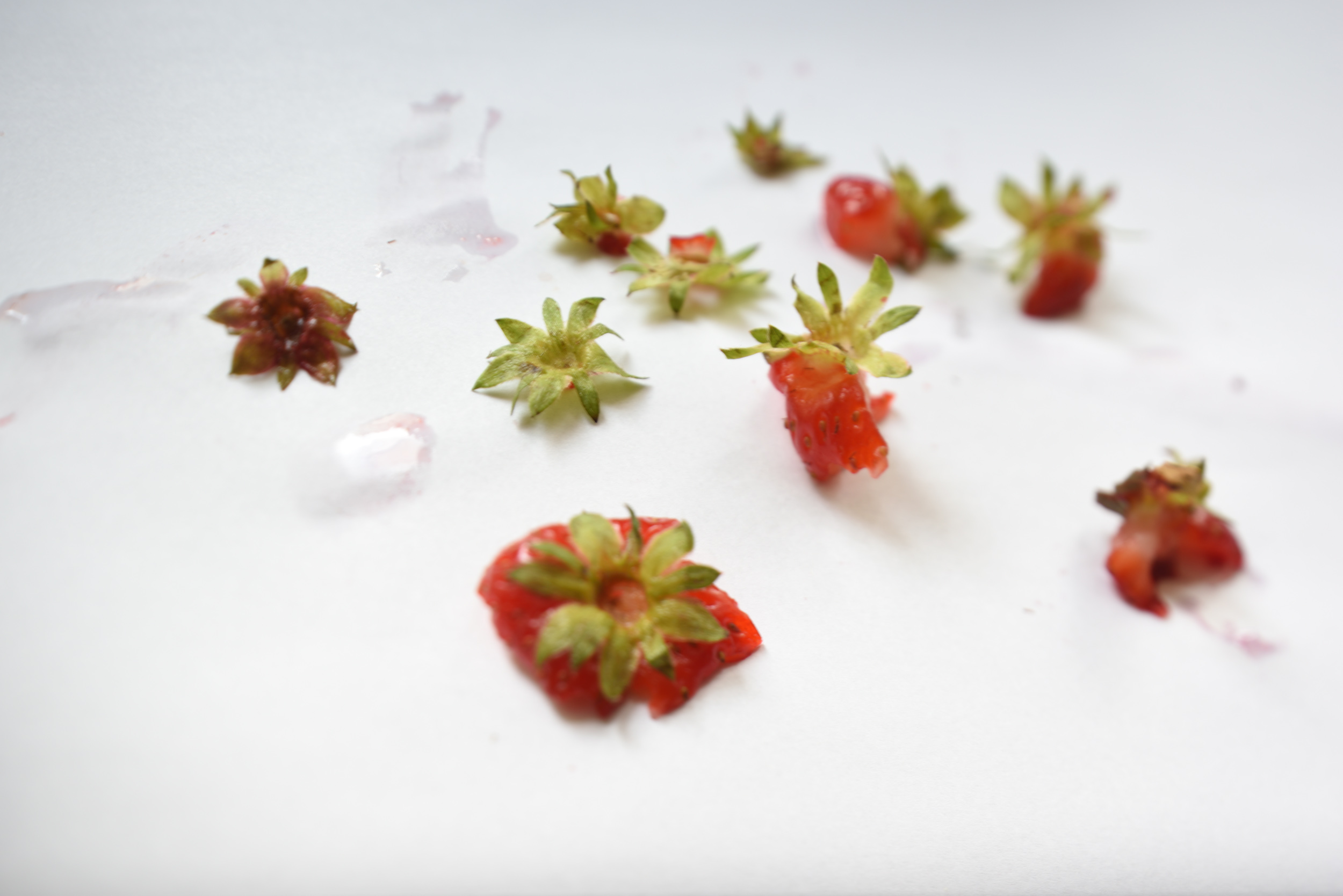 Nowadays carries a note of “in contrast to the past” and of continuing some time into the future. Today may mark a similar contrastive present, but also a continued past (“even today we can see …”); today does not give as strong a sense of permanence, of ongoingness, as nowadays. These days is a more informal version of nowadays and more used in speech, but not so informal as to not appear in academic texts. Today can be used as a noun in the genitive, today’s/ of today (“today’s working population”, “the youth of today”). But *”The today’s media”, *”Nowadays’ factories”, *”These days toys”, etc. are incorrect.

To this day indicates continuing from the past up to the present, emphasizing the fact that there has been no change, of a persisting state of affairs (“up to now”, “even now”).

Currently says what is going on at the present, with a shade of mutability (a present observation of how things are like or what is being done now, this being subject to change). Presently and at the present time also give a hint of the temporariness of the present (“for the time being”). At the moment is “right now”, “at the current time”, emphasizing the possibility of change. For the moment is “for now”, until the situation changes.
[Another meaning of presently is “without undue delay”, “before long”; in the phrase “as we shall see presently” it means “shortly”, “in due course”. In American English momentarily has the related meaning of “in a moment”; but in British English momentarily usually means “for a moment” only.]

Nowanights has an archaic air these days, but if an apposite occasion arises, do not hesitate…

Examples from the academic corpus

NOWADAYS, one of the European Union’s main objectives is a proper socio-economic integration of the different regions between themselves in order to foster regional development and sustainable mobility.

NOWADAYS such national sentiments are also defended by those who place themselves within the traditions of liberalism.

TODAY these are still of immense import, with men deriding those in another division or section, bragging that their villains are the toughest or their section tasks more numerous and arduous.

Probably very few diaries of this sort are kept THESE DAYS.   In days past, when children did not have the delights of the mass media to occupy their time for them, diary keeping was regarded as a “good thing” for the young, just as collecting things was regarded as keeping hands and minds occupied. But TODAY the diary is regarded much more as an appointments aide-mémoire.

There is a tendency THESE DAYS, and in some places, to suppose that systemic knowledge will be acquired as a natural corollary to communicative activities.

It ensured that the unemployed earned as much as the labourer, reminiscent of the “poverty trap” problems OF TODAY’s welfare.

His graphic accounts of this experience established him as anthropology’s Conrad and gave the subject the fiercely empirical tradition which is its hallmark in Britain TO THIS DAY.

TO THIS DAY there is something illusionistic and illusory about the relationship of time and space as we experience it in traveling, which is why whenever we come home from elsewhere we never feel quite sure if we have really been abroad. ― W.G. Sebald, Austerlitz, 2001

CURRENTLY, however, biological control of plant, animal and viral pests is gaining new status as one component of integrated pest management strategies.

This is enough in itself to make us want to reject conditioned attention theory as it is PRESENTLY formulated.

Since word order is not now needed for signalling an increased specificity of conceptual meaning it can be put to other purposes, as we shall see PRESENTLY.

It is generally agreed that, AT THE PRESENT time, there is insufficient provision to meet with dignity the needs of all those over the age of 75.

It is, indeed, a great deal easier to point out the irrelevance of much of what is happening AT THE MOMENT than to have confidence in any particular alternative.

FOR THE MOMENT, however, it suffices to point out that our usual conception of logic – reasoning things out from abstract first principles – resembles the behaviour of the men in Gilligan’s study rather than that of the women.

Preface Marxism has RECENTLY become for anthropologists a new source of obscurity as a result of recent work which is difficult and barbarously phrased.

People are getting a lot of conflicting information from government entities LATELY. [from Merriam-Webster Recent Examples on the Web]