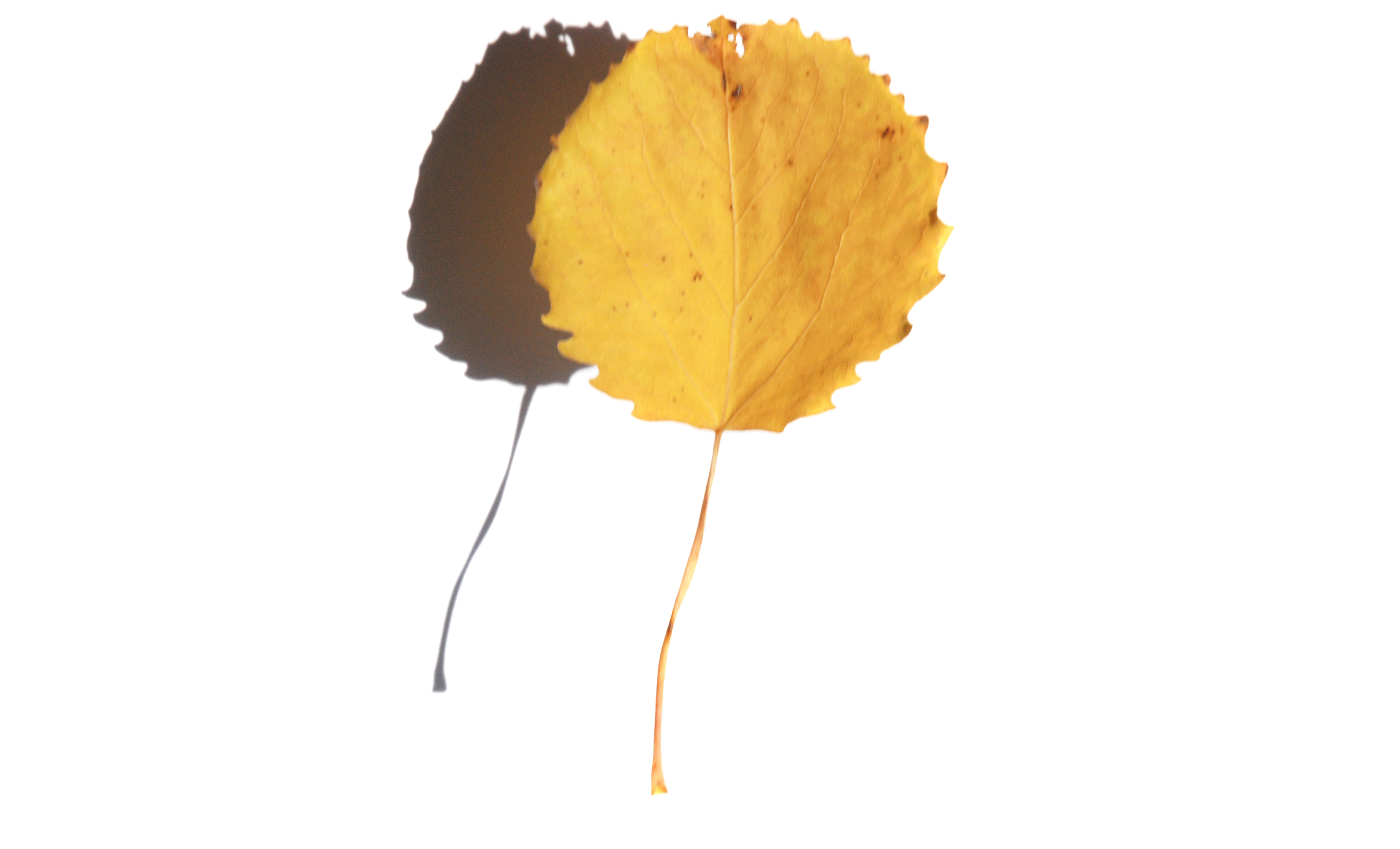 The three verbs use, utilize (or “utilise” in many British English spelling conventions) and employ overlap significantly in usage. They cannot, however, always be substituted one for the other.

1 to put into action or service, avail oneself of, employ

2 to carry out a purpose or action by means of, utilize

1 to make practical and effective use of
‘Vitamin C helps your body utilize the iron present in your diet.’

2 to make use of, turn to practical use or account
‘There is an increasing recognition that we should utilize waste power.’

2 to use (something, such as time) advantageously
‘a job that employed her skills’

Merriam-Webster online dictionary explains the distinctions between the three verbs as follows:

USE, EMPLOY, UTILIZE mean to put into service especially to attain an end.

USE implies availing oneself of something as a means or instrument to an end.
willing to use any means to achieve her ends

EMPLOY suggests the use of a person or thing that is available but idle, inactive, or disengaged.
looking for better ways to employ their skills

UTILIZE may suggest the discovery of a new, profitable, or practical use for something.
an old wooden bucket utilized as a planter

Conflating “using long words” with “being clever”, the verb utilize has been over-used, used when used would do:

If differentiation were possible between utilize and use it would be that utilize has the special meaning of make good use of, especially of something that was not intended for the purpose but will serve. But this distinction has disappeared beyond recall; utilize is now ordinarily treated as a long variant of use. A form is enclosed herewith for favour of your utilization is an example of the pretentious diction that prefers the long word.

. . . for some writers utilize still connotes something more than use, i.e. the implication that a resource has been turned to good account, and used in a profitable, effective or ingenious way: They utilized water from a nearby stream to cool the engine.

This subtle extra dimension of utilize is unfortunately jeopardized by pretentious use of it elsewhere.

Examples of use, utilize and employ in the academic corpus

Within consciousness one can experience a focal and a peripheral area. It is as if within the wider panorama particular topics become a focus of especial attention. And, curiously, this focus may utilize a different mode from the more global picture.

They also found that on their return many women were unable to utilize the skills that they had acquired before having children. That is, women had felt obliged to take less well-paid and less skilled jobs than those for which they were actually qualified. Not only lack of skill, but lack of opportunity to utilize those skills, depressed women’s rate of pay.

Women returning to work may find that they cannot use the skills that they had acquired before having children. Women tend to be concentrated in certain kinds of occupations and in the worst-paid levels of those occupations. [This is from a summary of the previous text in a later article. The change from “utilize” to “use” here takes off the emphasis on making effective use of skills in the new work situation after having children, and simply that women have lost the opportunity or the ability to use the skills acquired before having children; there is however a (small) danger of reading “cannot use the skills” as having lost the ability to use these skills, which is why “utilize” here is the better choice. As well as this shift in meaning, the move from “less well-paid” to “worst-paid” involves another shift that distorts the original meaning.]

Repetition of words can create the same sort of chain as pronouns, and there are sometimes good reasons for preferring it. In Britain, mother tongue learners of English are discouraged from using repetition on the grounds that it is “bad style”, and encouraged to use a device known as “elegant repetition”, where synonymous or more general words or phrases are used.

The ambiguous “we” illustrates that neither speaker nor audience possessed one simple identity.   All were simultaneously members of “we, the British”, “we, the Conservatives”, “we, the right – thinking people”, and so on.     Moreover, the subtle semantic shifts of the speaker’s “we” showed that membership of multiple “we’s” created no bewilderment, or “crisis of identity”, to use a psychological term.

The following is an example of a clumsy sentence that can make its way into print for lack of careful reading:

The new government decided to use the existing legal framework to save the time and possible difficulties that new laws might bring about, but with certain modifications.

(The use of “use” is correct, though. One could also use “employ”, since the existing framework is being put to use advantageously; “utilize” would be less appropriate, as there is not a sense of repurposing or putting to felicitous use in using an existing legal framework as a legal framework.)

The account makes a good deal of sense at whatever spatial level it is employed, but it seems most applicable at a level considerably beyond any modern residentially based labour market. However, historically , labour markets were by no means so residentially tied.
If we employ the old expression used by so many organizations of capitalism itself and talk in a directly relevant way about “the North East Coast”, it is easy to identify a distinctive organization of capital on a regional basis in the era of organized capitalism and recognize a tendency (but by no means a complete process) of deregionalization in the era of disorganized capitalism.

In such situations, counsellors have to be innovative. For the deaf and aphasic, they will need to employ pen and paper in addition to speech, and make more use of bodily and facial cues than might otherwise be necessary. For the blind, more physical touch may be required.

“Depending on what set of figures you employ, it is possible to arrive at quite different estimates of the impact of the recession on trade unions”, writes Dr John Kelly, a labour economist (reported in the Financial Times , 11 November 1987).

Here use would be possible too, while making the statement slightly more neutral in tone. (To employ figures places emphasis on the end to which they are used, and thereby allows the possibility of bias in wishing to reach a desired conclusion about the impact of recession on trade unions. Not necessarily, however, as to employ here may also merely mean to use in a statistical procedure that employs a specific set of figures.) On the other hand, substituting utilize for employ would shift the emphasis to the intentional choice of certain figures to suit the conclusion one wishes to reach, given by the sense of utilize as “turning to practical and effective use”: applied to using data this imbues a sense of introducing bias in favour of a desired conclusion.

One can, for instance, easily imagine circumstances in which oral utterances including recollections from different times and places are, as it were, placed side by side as in a debating chamber and where the listeners could then recognise contradictions and employ their “critical” faculties.

Use would also be possible, but loses the sense of making use of existing tools for a purpose, of putting them into action, i.e. the decision to make use of is contained in employ, whereas just to use does not give this emphasis.