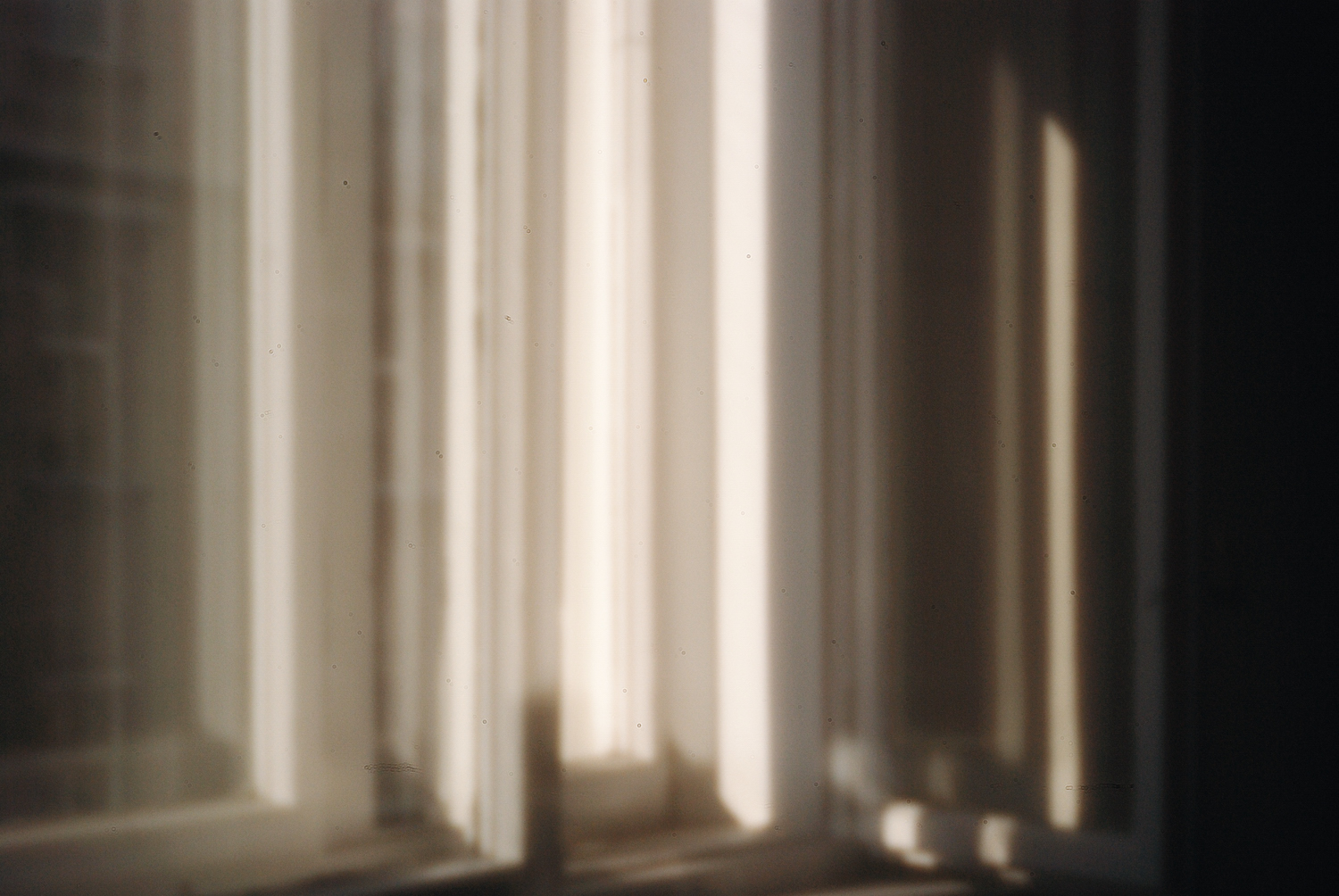 Being clear, concise and precise is very important in Anglo-Saxon academic style. By noticing when you are not writing in a succinct way – the principles below are a start – you will make your writing conform to academic style.

Instead of: The researchers got rid of all the samples which had not been strictly tested according to the protocol.

Academic style: The researchers eliminated all the samples which had not been strictly tested according to the protocol.

Avoid words which are vague and imprecise. Words such as big, good and thing are often used in speech but unsuitable for academic writing.

Instead of: The peace deal was considered very good as it led to a lasting ceasefire in the whole region.

Academic style: The peace deal was considered very successful/effective as it led to a lasting ceasefire in the whole region.

Avoid expressions such as so on and etc. when it would be better to use a complete list or specify.

Instead of: The research was done to investigate whether the rise in Euroscepticism was due mainly to immigration, concerns about sovereignty etc.

Academic style: The research was done to investigate whether the rise in Euroscepticism was due mainly to immigration, concerns about sovereignty, mistrust of Brussels or other factors.

When appropriate use nominalisation to express ideas in an efficient way. Nominalisation means changing verbs to nouns and not only makes writing sound instantly academic, it also leads to more complex grammar structures. A future blog post will examine nominalisation in more depth.

Instead of: When the research team analysed the data, they found many inconsistencies.

Academic style: The data analysis showed many inconsistencies. (Here the verb analysed has been changed to analysis.)