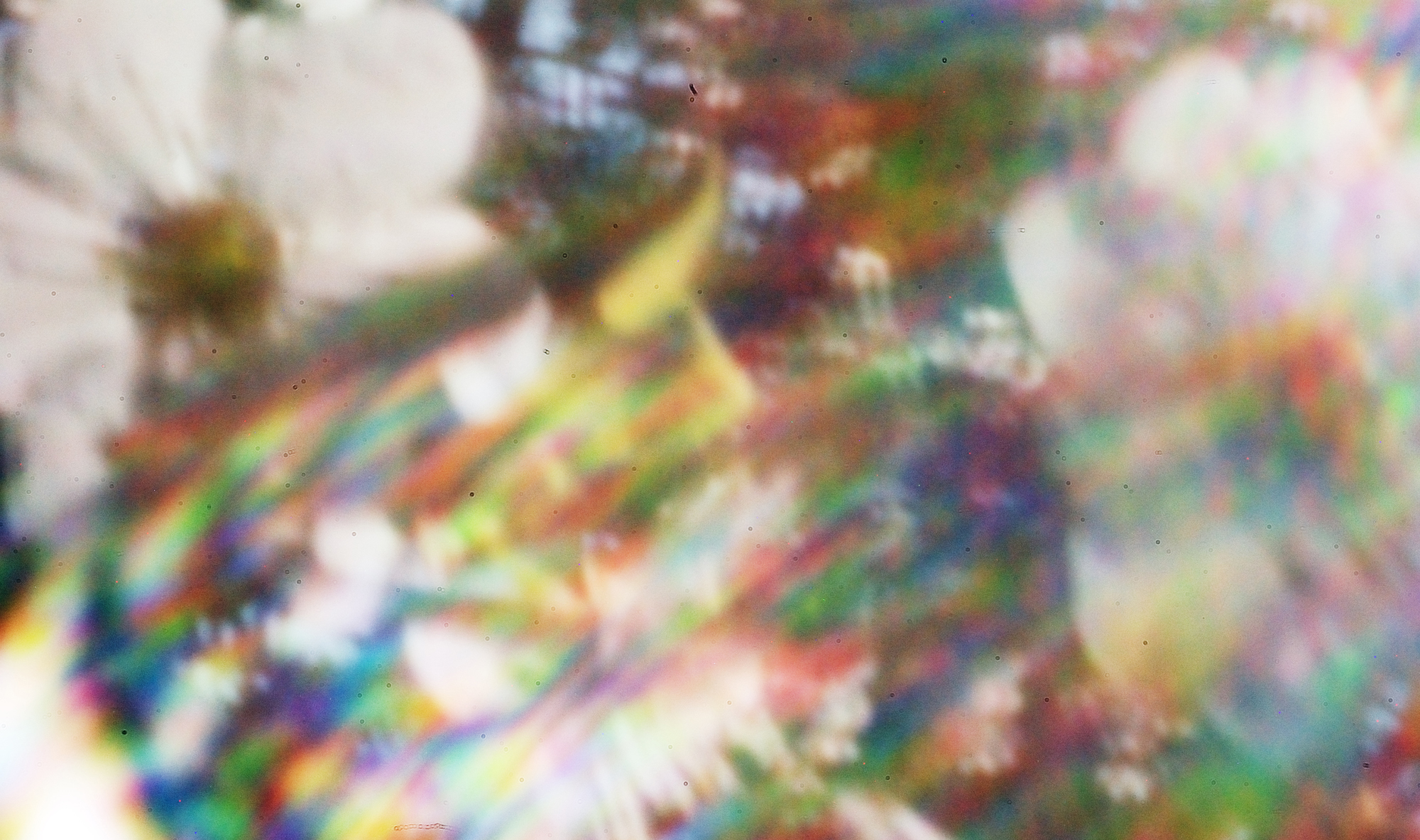 Academic English emphasises objectivity and use of evidence. Because of this, opinions tend to be expressed indirectly by using impersonal language.

Most important is to remember to avoid personal language as it is not a convention in most continental styles.

1 Avoid use of personal pronouns such as I (me, my, mine) or we (our, ours) and expressions such as in my opinion. Since you are the author it is clear that the stated opinions are yours. The rationale is that using personal pronouns makes opinions overtly subjective and thus not sufficiently evidence-based.

I believe that employees’ ability to work from home could lead to long-term changes in working patterns.

It is probable/possible that employees’ ability to work from home could lead to long-term changes in working patterns.

Many experts believe that employees’ ability to work from home could lead to long-term changes in working patterns.

Employees’ ability to work from home could lead to long-term changes in working patterns.

I or we can be used when describing the organisation of the paper or research procedures. It is also possible to use impersonal language.

In section 2, I review the findings of previous studies…

First I did a statistical analysis of the data from 2018, then I compared it with…

Different fields and departments have different conventions regarding the use of I or we. MA and PhD students are advised to check with their academic department or thesis advisor.

2 Use the passive or another impersonal form instead of the expressions the reader or you.

The reader should be aware of the following limitations of this study:

The following limitations of this study should be taken into account: