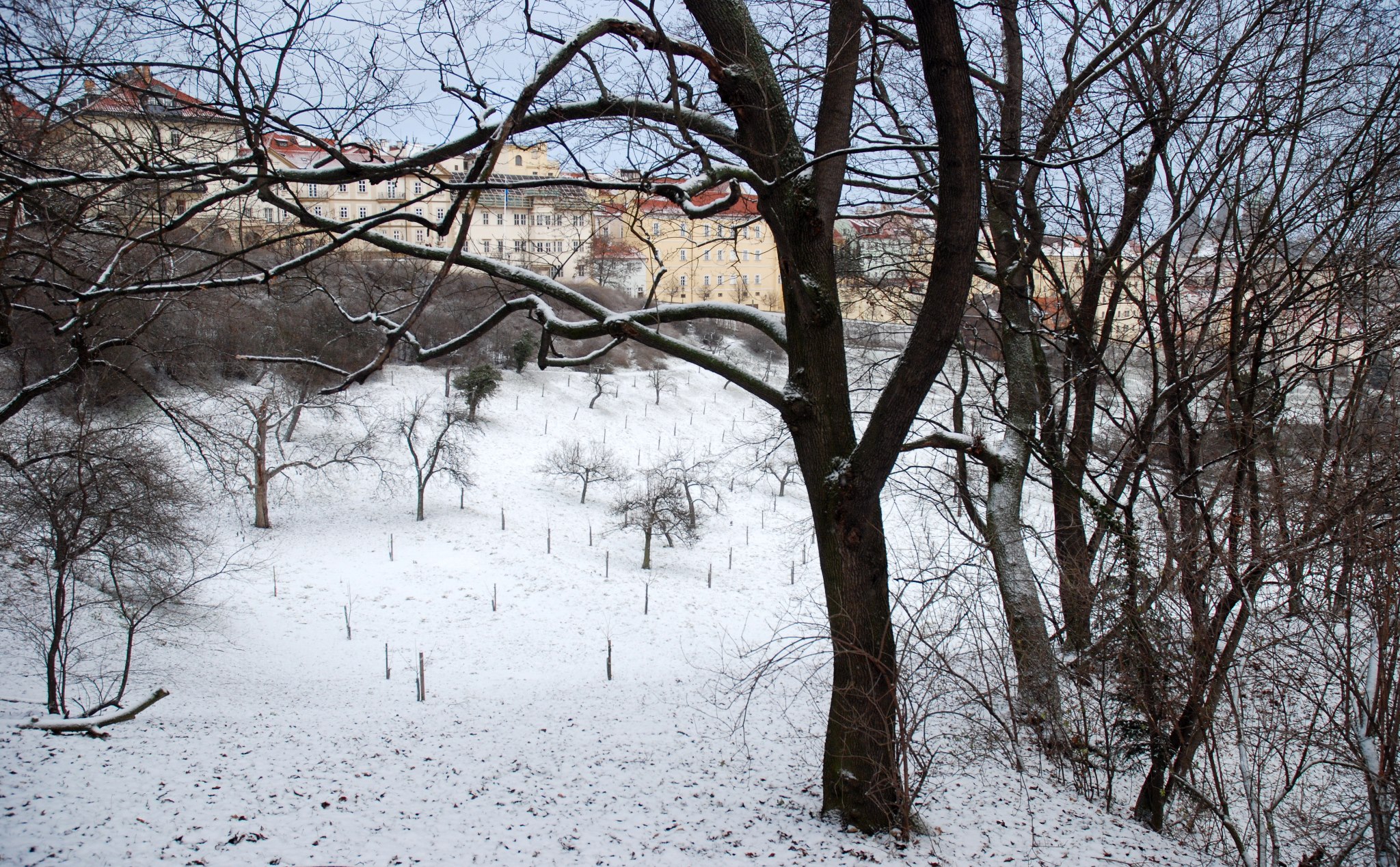 Being consistent involves choices as often there is more than one possibility. It is generally easier to keep track of your choices while writing than trying to find the inconsistencies after. A good way to do this is to note your choices on a piece of paper as you write. Using a good British dictionary such as the Oxford or Cambridge online dictionaries will also keep the writing consistent.

The following elements should be consistent throughout a text:

Capitalization and format of headings

Example: if the first heading is in bold and capitalized all the way through, then the other headings should be as well. If a piece of writing is for publication, check the publication to see the format used for titles and headings.

British spelling should be used in Europe. This can be checked in a good British dictionary (see above).

British usage should be used. In cases where you have to make a choice, you should be consistent.

Example:  data can be used with a singular or plural verb; decide which you prefer and use it throughout your writing.

Example: use of EU Member States or EU member states

Example: use of percent or per cent

The letters used, capitalization, use of articles etc. should be absolutely consistent and identical throughout the text. Otherwise the reader may think you are writing about a different organization or concept. For papers with many acronyms, a list of acronyms and what they stand for is often given in the beginning of the paper.

Format of numbers and dates

Example: consistent use of % or percent in a section discussing findings; it looks odd to sometimes use the percentage sign and sometimes write the word percent

Headings for tables and figures including those from other sources should be in the same format, font and size.

Example: if you use the word percentage instead of the % sign in a table, you should use it throughout the table

Example: if you use the category male interviewees in one table, you should not use Male Interviewees or men interviewed in another one