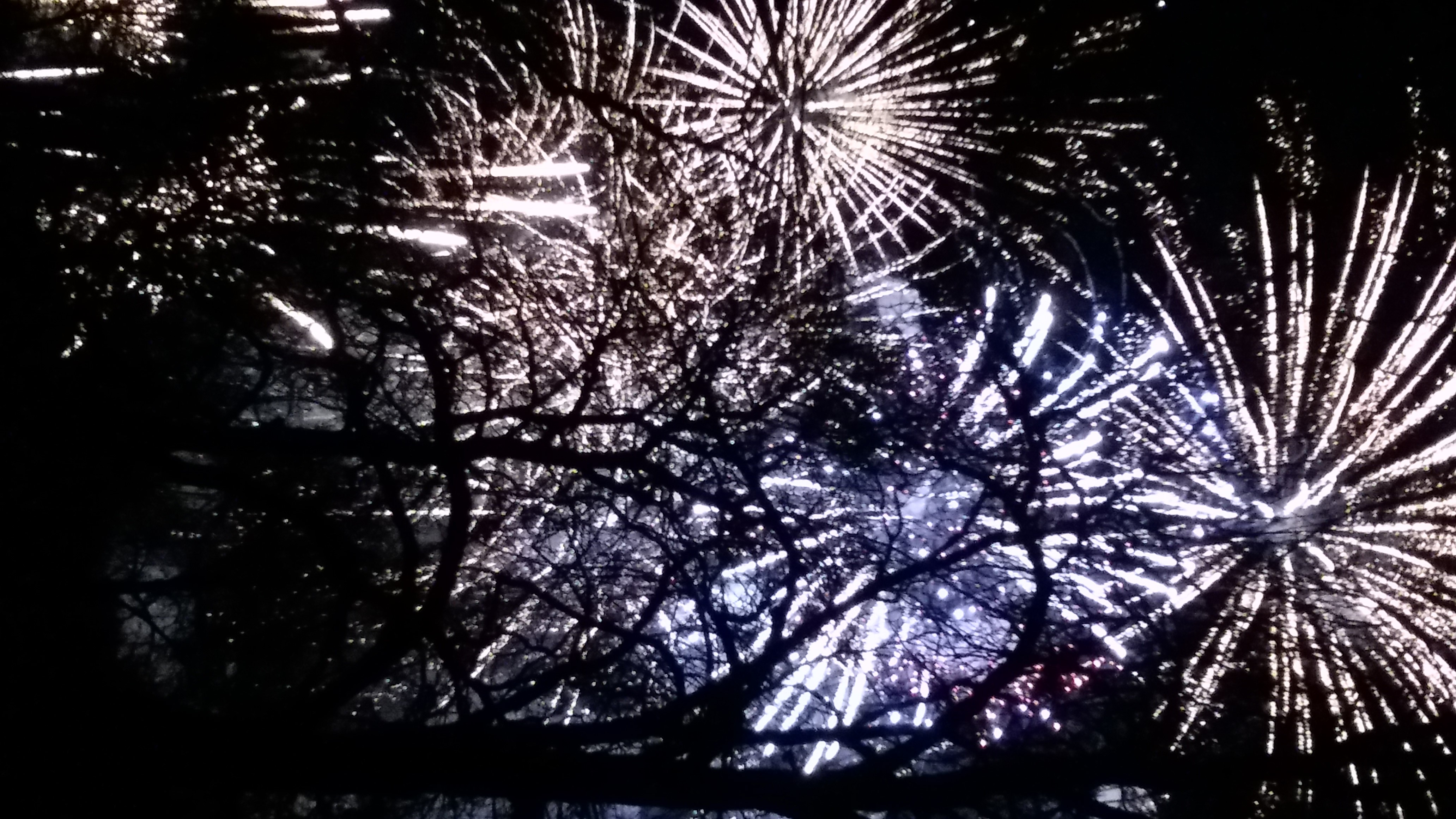 These expressions used to show a contrast are commonly confused. All can be used in the beginning or middle of a sentence. Their usage differs according to the types of words used with them.

Usage of in spite of and despite

a noun, gerund (ing form of a verb) or a pronoun is used after these expressions

Usage of although, even though and though

A subject and a verb are used after although and even though. Even though is slightly stronger. Though is a synonym for although and is used in the same way.

Two online grammar tests to practice these can be found on the British Council Learn English website. Additional explanations and examples can be found in the links below.

Some of the example sentences come from the Corpus Concordance English.