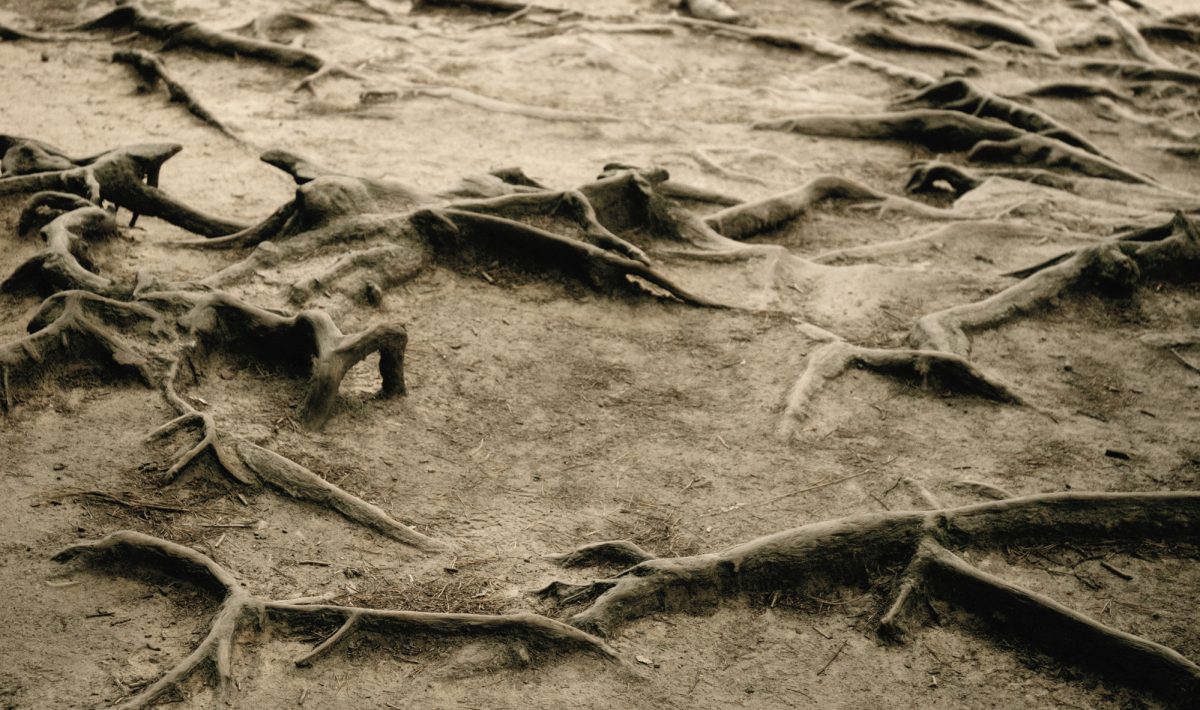 The words imply and infer are worth adding to your repertoire as their formal and academic tone and meaning lend academic style to your writing. Unfortunately, they are quite close in meaning and thus easily confused.

imply (used with an object)

1 Indicate the truth or existence of (something) by suggestion rather than explicit reference.

example: The article implied that the government minister knew about the improper use of the funds.

1.1 (of a fact or occurrence) suggest (something) as a logical consequence.

example: Our position in no way implies political support for the Democratic Party.

infer (used with an object)

1 Deduce or conclude (something) from evidence and reasoning rather than from explicit statements.

example: From the information given, it may be inferred that economic factors also play a role.

Imply is often used in the findings section of research papers to suggest possible conclusions that can be drawn from the results.

example: In sum, these results imply that UN PKO policy matters significantly and that the UNSC has the power to substantively enhance global security.

The English grammar section of the Oxford Online Dictionary includes more detailed information including an example of how these words can sometimes be used to describe the same situation: https://www.lexico.com/grammar/imply-or-infer