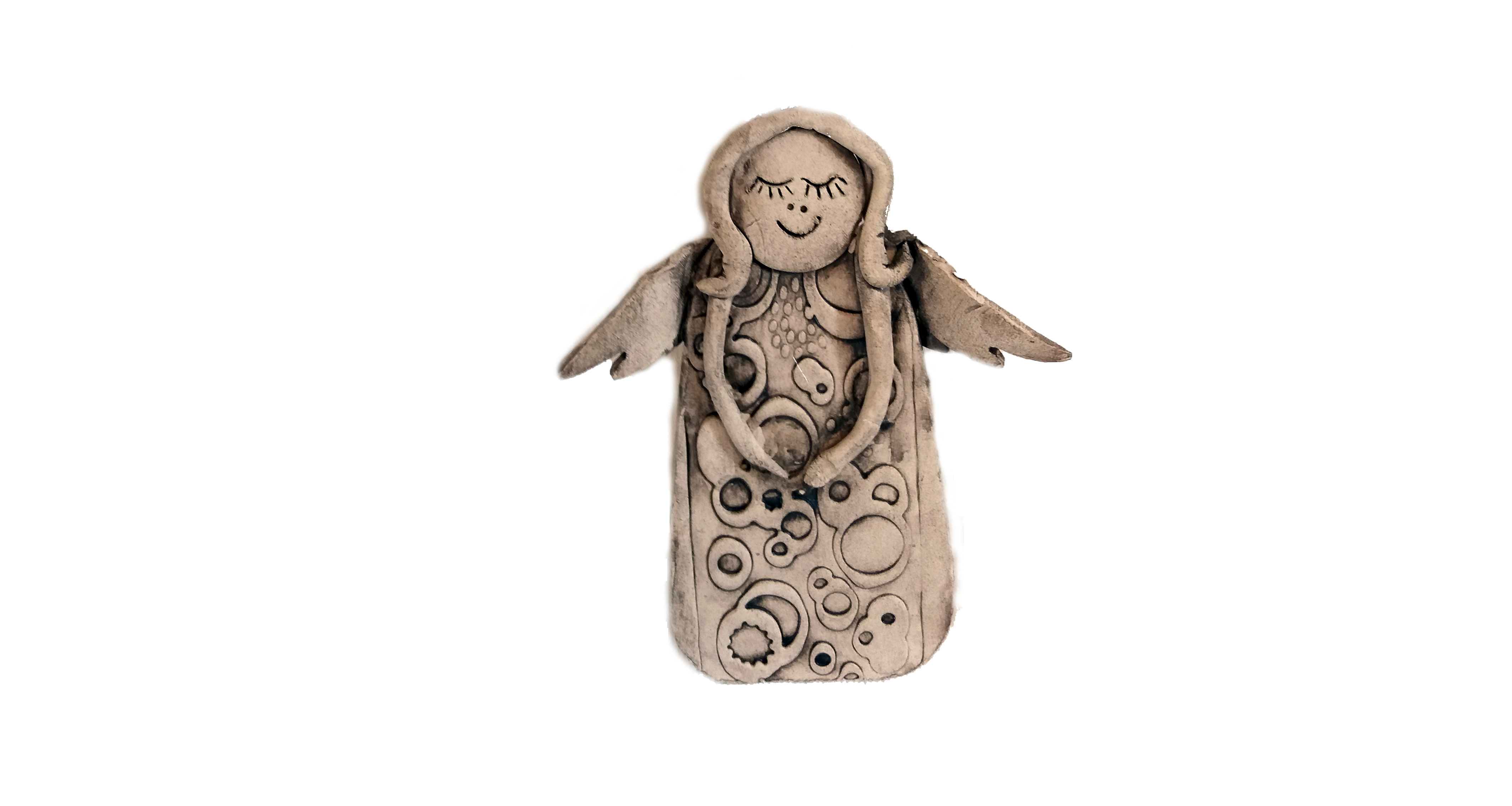 Just as plants compete for light and space, so writers of research papers compete for acceptance and recognition. In order to obtain this acceptance and recognition, many writers will use a rhetorical organizational pattern called Creating a Research Space (CARS). Writers follow this organizational pattern in response to two kinds of competition: 1) competition for research space and 2) competition for readers. In this Introduction pattern, the work of others and/or what is known about the world is primary, and your own work is secondary. This background-foreground relationship is reversed in Discussions.

The CARS model of English research article introductions consists of three basic moves. (A “move” in the discourse of research papers is a rhetorical unit of text – often a sentence or paragraph – that performs a coherent communicative function.) Here are the bare bones (to muddy the ecological metaphor) of the CARS model in three variants:

Cayley in her academic writing blog Explorations of Style further gives a model for thesis introductions based on this research article model.

Here is a bit more flesh on the bones of Swales’ CARS model (taken from Swales, 1990):


For an elaboration of the above steps the reader is referred to the useful introduction to the CARS model given by USC Libraries guide for graduate students (providing advice more widely on how to develop and organize research papers in the social and behavioural sciences).

Swales’ extended ecological metaphor of researchers competing for contested territory has proved prescriptively powerful as well as descriptively fitting. Based on Swales’ analysis of a large corpus of existing research articles in various scientific disciplines (including social sciences), the three moves of establishing a territory, establishing a niche and occupying the niche have become an essential part of the writing repertoire of researchers wishing to acculturate to their discipline (dance to the same tune?). As Swales (2013) observes, the CARS model fits best ‘an environment in which originality (especially in theory) tends to be highly prized, competition tends to be fierce, and academic promotionalism and boosterism are strong.’