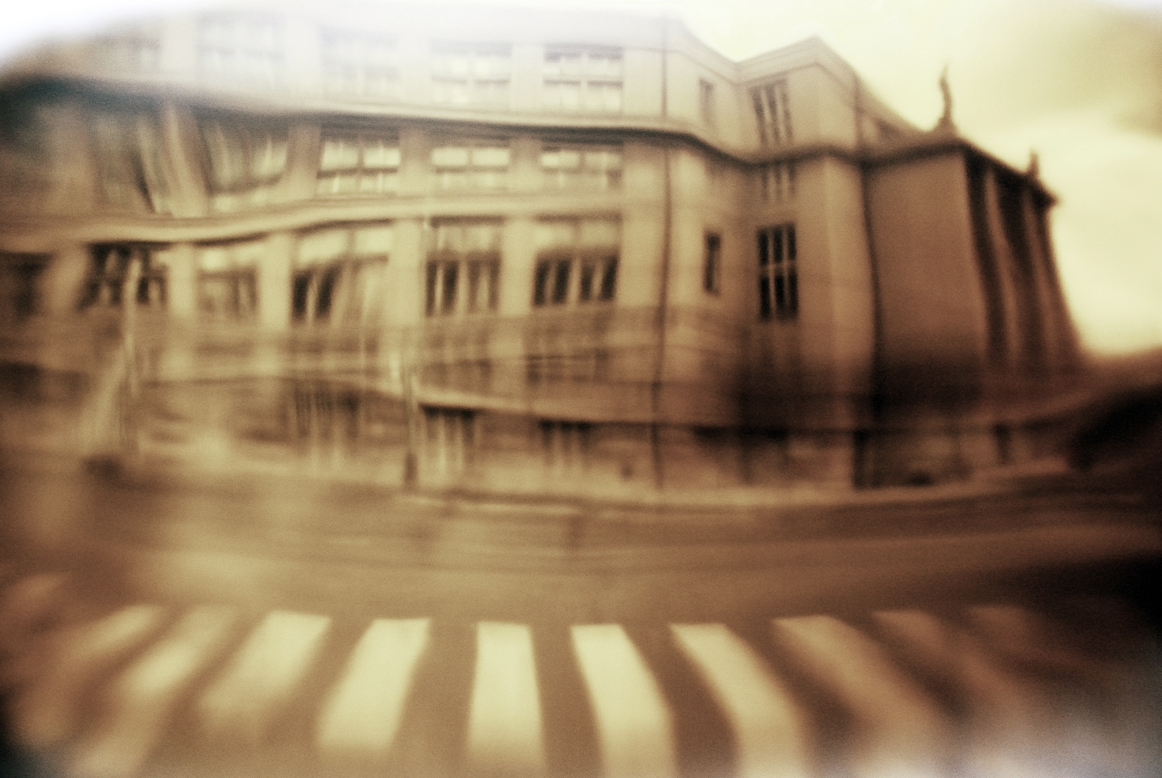 Using the concrete example of a unit in the European Commission, this post aims to provide insight into how one grant-giving body works in practice and why using an Anglo-Saxon writing style may facilitate success in obtaining grants.

As mentioned in my previous post The practical benefits of learning Anglo-Saxon academic style I, The ability to write in the Anglo-Saxon style is not only important for writing research papers. It also facilitates such important tasks as publishing research, obtaining research and project grants, being selected for teaching or research stays abroad and scholarships in the European and international research areas.

The above-mentioned tasks often involve dealing with organizations operating in an environment which tends to be heavily influenced by Anglo-Saxon norms. It is unclear to what extent this influence is due to the functionality of the Anglo-Saxon style as it is also related to the strong cultural influence of the Anglo-Saxon world. In his study Structure, culture and intellectual style, which compares saxonic, teutonic, gallic and nipponic approaches, Johan Galtung suggests that the saxonic intellectual style suits the needs of international organizations like the UN. This is mirrored linguistically in the fact that most international organizations use English as their primary language.

A concrete example from my experience at a grant-giving unit at the European Commission agency EACEA (the Education, Audiovisual and Culture Executive Agency) will illustrate this. The European Commission has three official languages, German, French and English. Nevertheless the default language is almost always English. While staff must speak two of the three official languages, in practice most people who are not native German or French speakers speak English best. At EACEA, the head of my unit was French and the deputy head Spanish and while French was often used for everyday matters, meetings for example were always in English. Documents were published first in English, then translated.

In this unit grant applications were evaluated by independent experts from various EU countries. Routine checks of documents and other administrative tasks were done by staff. I observed that applications which were successful in receiving funding were generally written in a very clear, concise and structured Anglo-Saxon style. Some even contained bullet points. Organizations which had received funding more than once tended to use this Anglo-Saxon style. This is probably not coincidence but rather a question of form and function. These organizations had figured out the “formula”, i.e. that by structuring their applications in this way, they increased their chances of success. Almost all the evaluators were not native English speakers. Given the time constraints, in a highly-structured and clear application they could easily find and understand the information and in my opinion this partly explains why these applications tended to get higher scores.

It is important to mention that these successful applications were in an Anglo-Saxon style that was not strictly academic but contained many elements that are also part of Anglo-Saxon academic style such as clear structure, signpost language, and headings. The emphasis was on brevity and clarity. Hence the use of slightly less formal but professional language and less complex sentence structures than in academic English.

In fact, these applications were generally written in what is essentially a report format, which is extensively used in international organizations and business because it is a clear and concise way to communicate complex information. Report format can also include bullet points, bold text, headings and other structural devices which provide clarity for the reader,

A good example of report format can be found in this Horizon 2020 executive summary of an impact assessment derived from the complete report.

In my proofreading and editing work at the FSV, I have also noticed this tendency. Czech academics who have their work published regularly in British or international journals and departments that obtain EU or international project and research grants one time or repeatedly tend to use a similar clear, concise and structured Anglo-Saxon style. For the reasons stated above, I believe this is because this style enables clear and concise communication of ideas and also because many of these organizations operate within Anglo-Saxon norms.

I would be very interested in hearing readers’ thoughts on this and examples from your own experience.